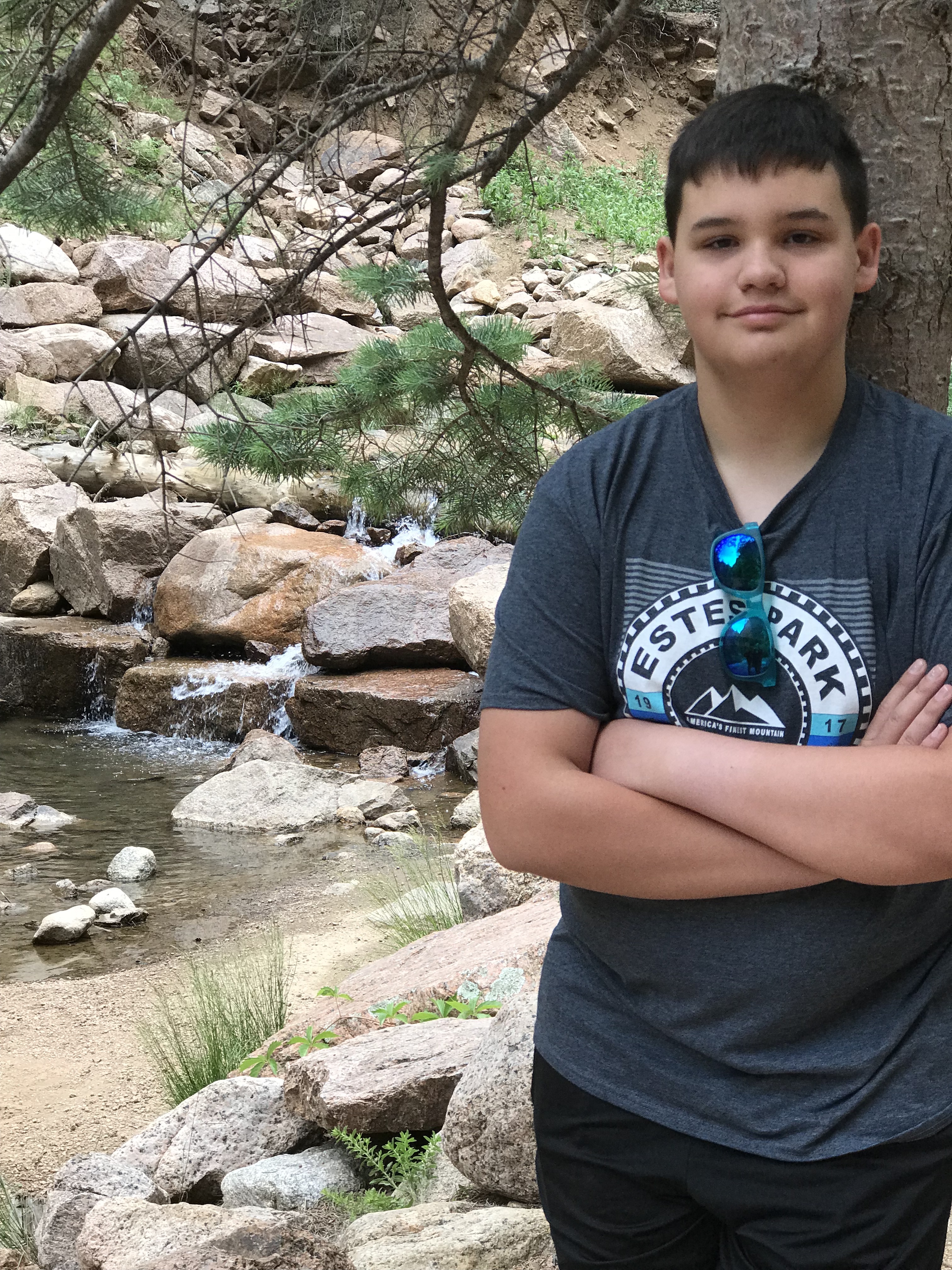 When Variety KC received this request, we knew we had to help!

“I write this as an existing member of the Variety KC “family’ so I can tell you without a shadow of a doubt what inclusion means for us and our son, Jackson as well as how Variety has impacted our life. Jackson was diagnosed with Sensory Processing Disorder as his primary diagnosis. It didn’t take us long to realize when he reached school age that he was incredibly behind his peers. As he aged, the gap grew worse. Slowly but surely he was excluded from birthday parties, sporting events, playground games and being invited over to friends’ houses to play. Jackson is mainly affected by Sensory Processing Disorder (SPD), SPD affects his vestibular system (sense of balance and proprioception (where your body is in space)…and it causes low muscle tone. All of this combined makes the act of balancing on an upright, two-wheeled bike next to impossible for him. Jackson loves playing outside with his friends in the neighborhood or just going for a bike ride with us as a family or on his own. This ability has been lost for him the past year as he has outgrown his trike now that he is almost 6 feet tall! We’re back to watching him being left out of activities with friends because he’s not mobile without his bike. Walking is tiring for Jackson so often times he prefers to ride his bike while others walk. Bike riding also strengthens his core strength and improves his gross motor skills so it’s therapy in motion!”

When something as simple as a bike can mean the difference between being included and being excluded – Variety KC donors always step in. Help us to make sure every kid has a chance to Be Active, Be Social, and BELONG! Donate today: https://varietykc.org/donate/